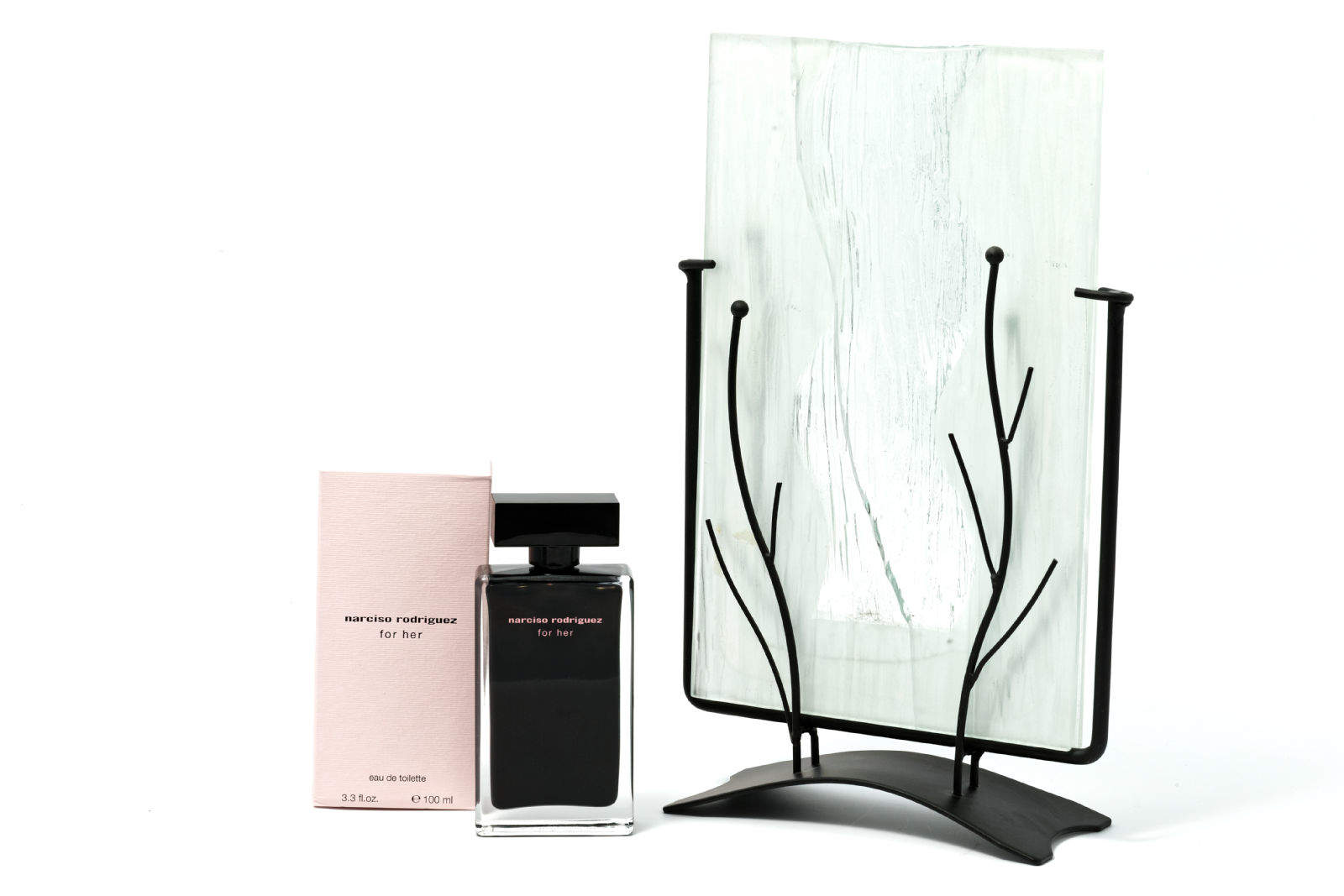 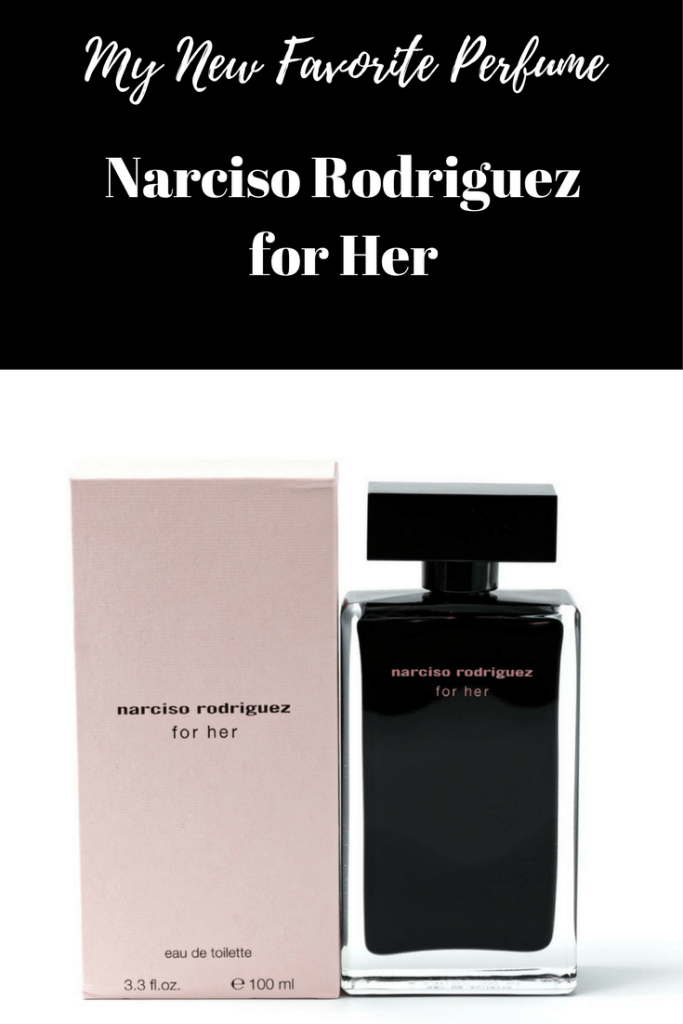 I recently had a birthday and one of the gifts that my sweet husband gave to me was this perfume by Narciso Rodriguez.  The bottle is all black and absolutely stunning and the fragrance is perfect.  Living in Florida, we have a giant orange tree growing in our backyard.  For weeks, the smell of orange blossom has pleasantly filled our yard.  It is one of the most intriguing and beautiful fragrances!

My husband wanted to get me this perfume by Narciso Rodriguez because it has a hint of orange blossom in the scent.  The best way to describe this scent is that it is very refreshing with being overpowering which is what I look for in all my fragrances. 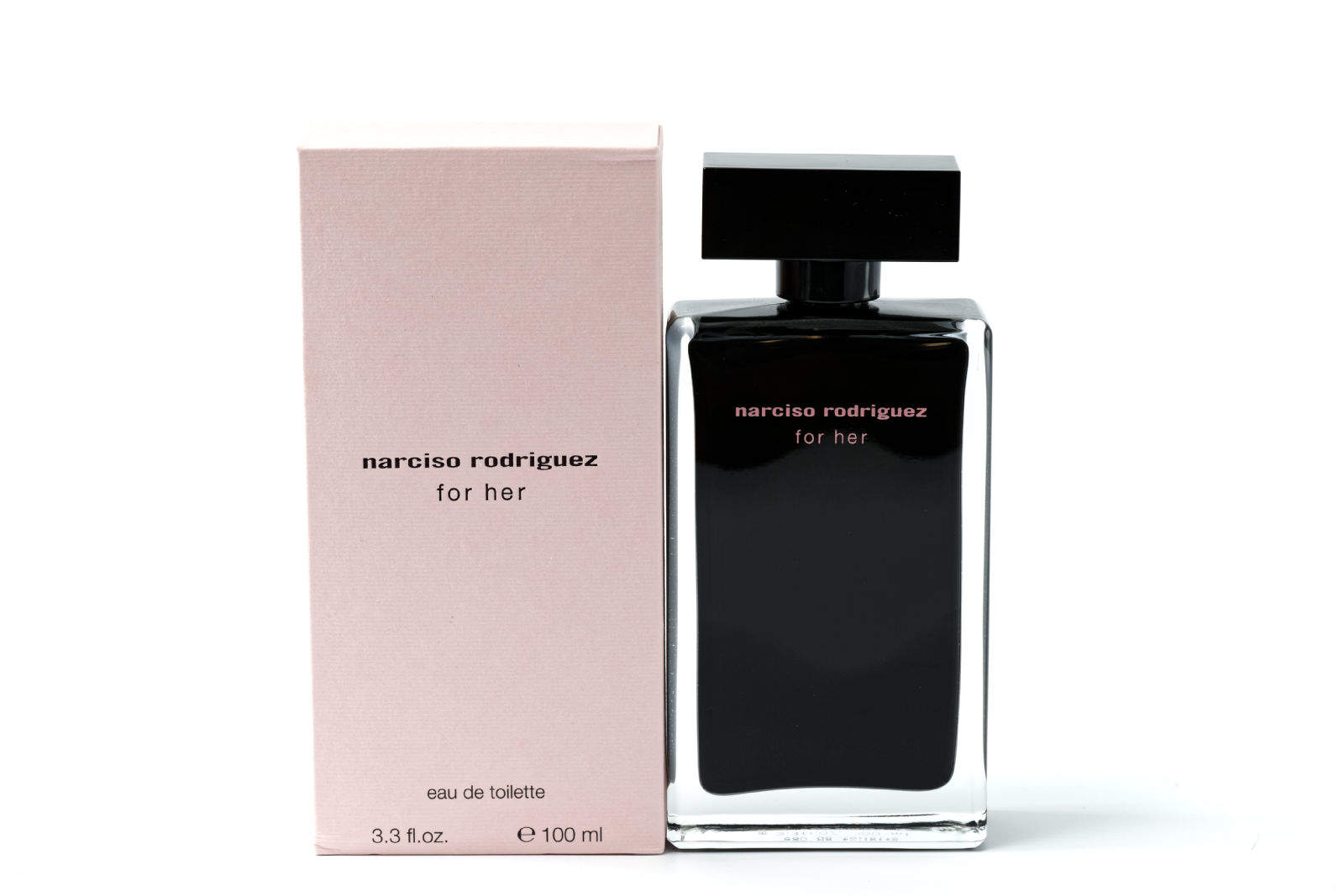 In his early years, Narciso Rodriguez worked in the women’s division at Calvin Klein where he met and became good friends with Carolyn Bessette.  He soon launched his own label and soon after he was asked the design something that would reach iconic status.  In 1997, Carolyn Bessette married John F. Kennedy, Jr. in a ceremony on a small island off the Georgia coast.  Ms. Bessette asked her good friend, but little known designer, to design her wedding gown.  Narciso Rodriguez became a vitual overnight success and every fashion aficionado knew his name after the Kennedy’s famous photo was released. Personally, I fell in love with the dress instantly, its elegance, its simplicity, and its pure beauty. 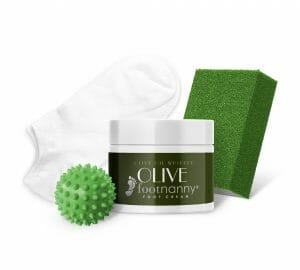 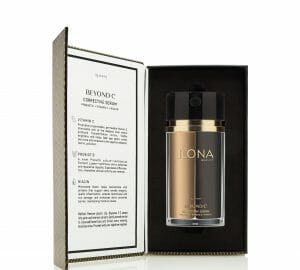 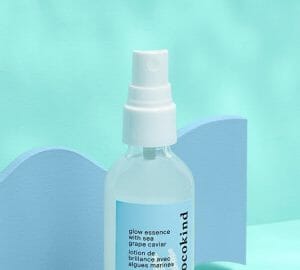