The Style Bouquet
CollagesFashionHow to Dress 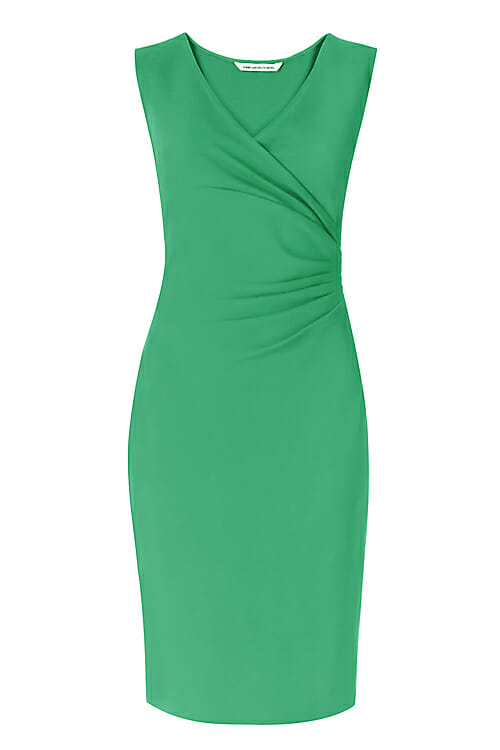 Sheath Dresses are so versatile that they go with almost any occasion! They are perfect for either daytime events such as afternoon teas or evening soirées such as birthday and anniversary parties.  By no means exhaustive, here is a list of potential summer events that these dresses could be worn (you’ll note that I’ve used this list before in this post):

Regardless of the event, you will find that the sheath dress is a welcomed addition to your wardrobe.

Where and when would you were a sheath dress? 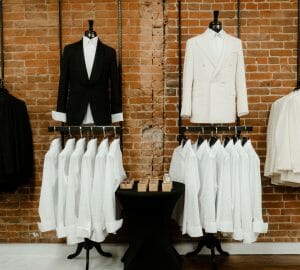 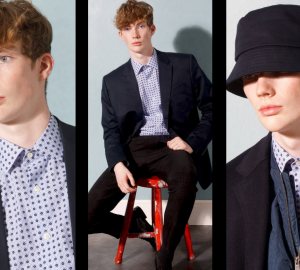 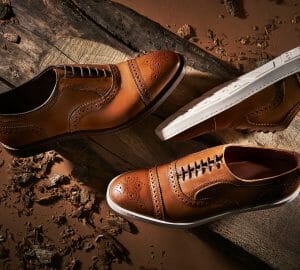