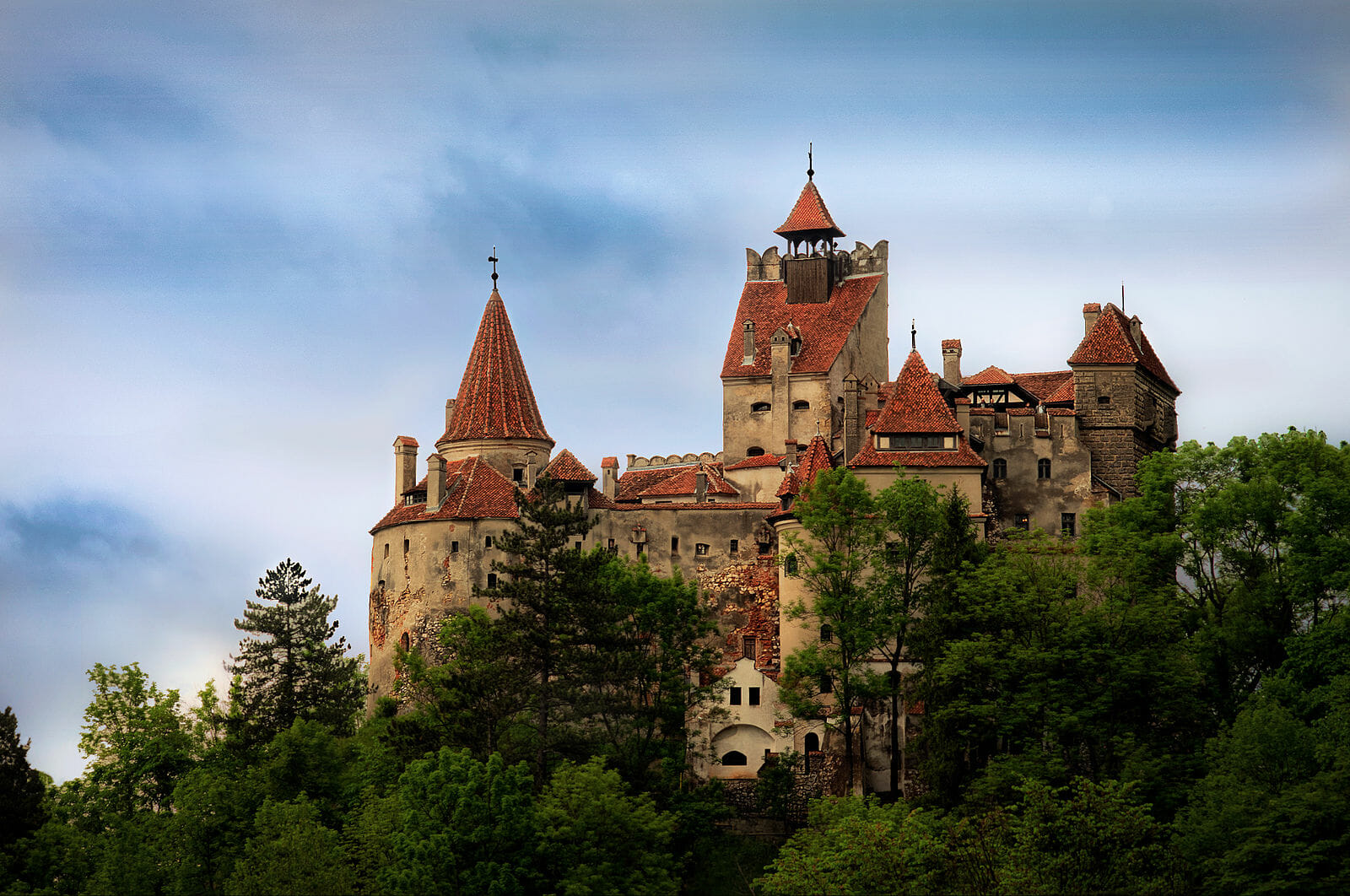 When you think about European castles, the top of the list are towering ramparts, swirling moats, dark dungeons and secret staircases.  These features make Europe’s legendary castles exciting to explore. These European fortresses are full of fairytale romance, adventurous history, and incredible architecture. Most European countries can boast at least a handful of castles located in their major cities and remote countrysides, but here’s a list of six of the best.

The first castle is the palace that inspired Walt Disney’s castle in the Magic Kingdom. In the 19th century, King Ludwig II built Neuschwanstein near Füssen in Germany’s southern state of Bavaria. By then, a castle’s need for defense was no longer necessary, but regardless, the Fairytale King wanted a castle. And not just any castle.  He wanted an opulent castle, and the resulting structure was a magnificent palace unlike any other. Its name means “New Swan Castle”, referencing the monarch’s love of Wagner operas, and though Ludwig died before it was finished, it has fascinated countless visitors since its completion.

Occupying an island at the junction of three sea lochs, Eilean Donan is one of Scotland’s most iconic castles. This majestic structure perfectly complements its natural setting. The place was first inhabited as early as the 6th century, but the first fortified castle was constructed on the site in the 13th century. The present incarnation was left in ruins after a Jacobite uprising in the early 18th century, but restored and reopened in 1932.

Bran Castle is a magnet for tourists visiting Transylvania seeking the legend of Dracula. And though Bram Stoker, the creator of the famous vampire, never set foot on the property, the castle matches his description of the Count’s secluded fortress. In reality, the structure was first built as a fortress by Teutonic Knights, and was later adopted as a royal residence of Queen Maria of Romania. However, Dracula fans still are plentiful at this castle, so expect to be bombarded with Dracula references and souvenirs.

Dominating the plains of Spain’s climate which is hot and dusty, Segovia’s skyline is dominated by two impressive monuments.  They are its cathedral and its alcazar.  The foundations of this castle date from Roman times, but today’s fortress has been in existence since the 16th century. Nowadays, it’s a museum that captivates thousands of visitors with its wonderfully opulent interior. The gilded Sala de las Piñas with its ceiling of pineapples is especially enchanting, but the most spectacular view is from the Torre de Juan II which looks out over the sprawling Spanish surroundings.

According to legend, the Trakai Castle in Lithuania was built on a whim. Folklore says that a Duke’s wife decided she didn’t like living in Old Trakai. The Duke, keen to remind his beloved of her previous home by the sea, not only created a magnificent castle complex, he chose to locate it on a peninsula jutting out onto a lake. The romantic gesture was somewhat subverted when the castle was converted into a prison, but today it’s a history museum that visitors can tour and learn about the region’s fascinating history.

Ghent’s castle was built in 1180 by Count Philip of Alsace, who drew his inspiration from the Crusader castles he had seen on his tour of duty. Perched on the river Leie, the medieval fortress is a crowning jewel of this Belgian city. In its time, it’s been a courthouse, prison, and even a factory, though today it’s one of Ghent’s most popular tourist attractions.

Use A Downsized Wedding To Set You Up for Financial Success 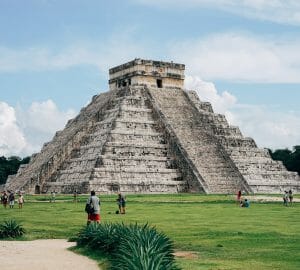 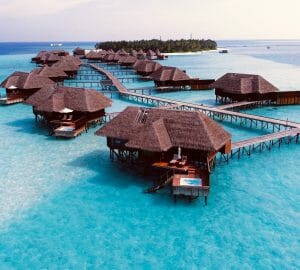 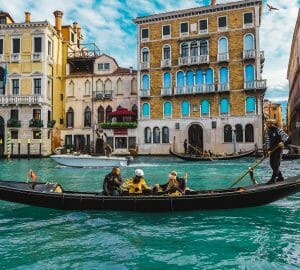