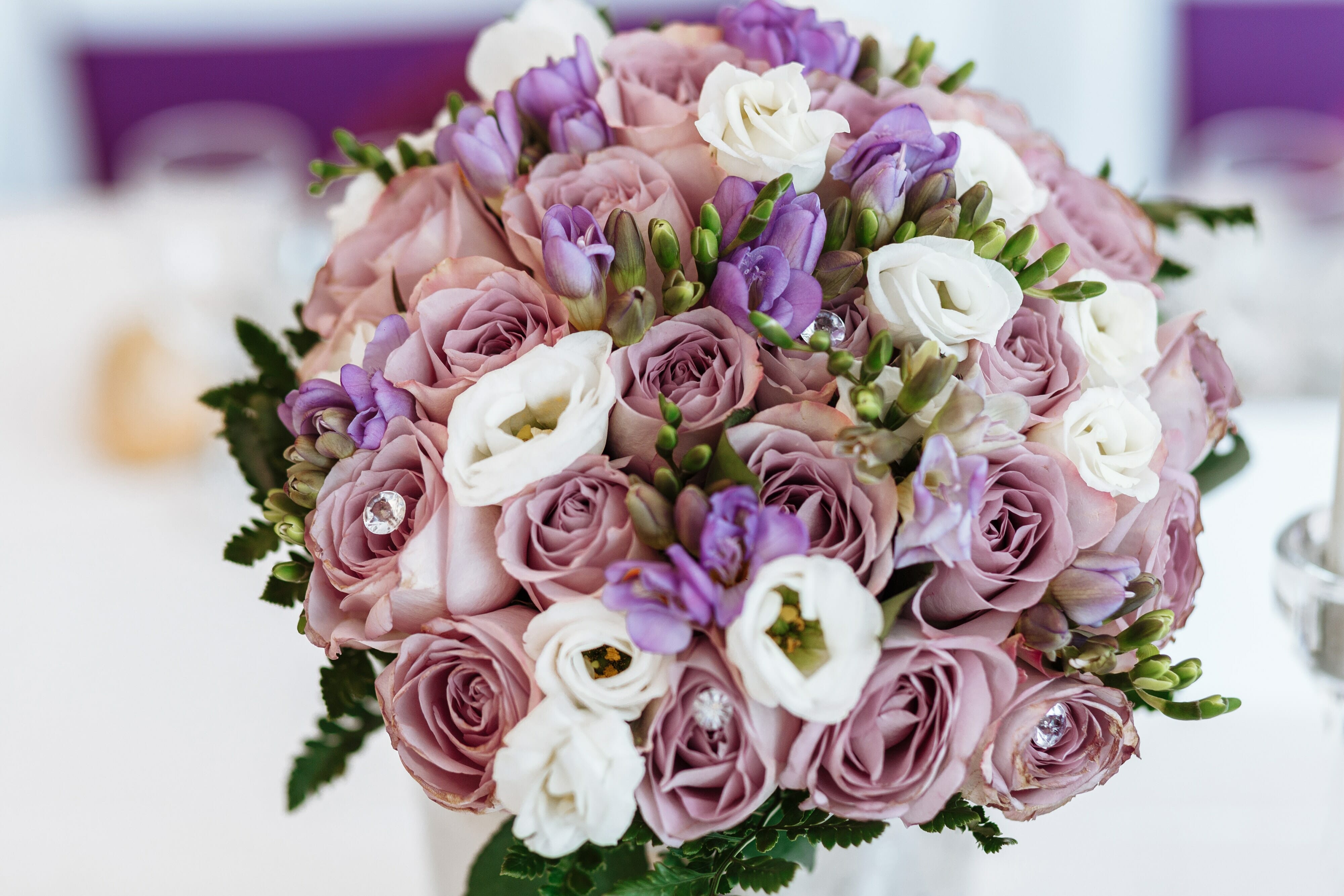 Almost every woman loves flowers, not only to receive them as a gift, to decorate her home or to wear, but especially, as a bouquet to carry and compliment her wedding gown on one of the most memorable days of her life. The bridal bouquet is an essential part of a modern bride’s outfit, whether it is part of a lavish opulent affair or a simple garden wedding at the family home. It is true that flowers add visual beauty and romance to a wedding, but there are deeper reasons for their presence.

A bride carrying flowers has its roots in ancient times. In Ancient Rome, brides carried or wore flower garlands, believing that flowers signify new beginnings, fidelity and hope of fertility.  In the Middle Ages, strong-smelling herbs and spices were thought to ward off and drive away evil spirits, bad luck, and ill health. Often composed of herbs, not flowers, dill was especially popular since, being the herb of lust, its consumption by the bride and groom during the reception was thought to increase sexual desire. 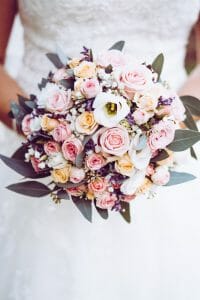 It was during the Victorian era that flowers became part of the wedding bouquet and that has continued until today. The modern version of the bridal bouquet was popularized by Queen Victoria who, when marrying Prince Albert, carried a tiny round clutch of flowers in a filigree holder filled with moss and orange blossom. In Victorian times, lovers often sent different flowers as a way of expressing their love. Each flower had a different meaning, and their exchange soon became popular and linked to romantic love. Flowers became a part of wedding ceremonies because of this romantic association. Brides carefully chose flowers for the sentiments they represented, and the blooms she carried, became “her flowers” for the rest of her life.

In modern times, charming as they may have seemed, the old traditions have been almost forgotten, with brides now selecting flowers for the beauty of their colors, fragrance, and shape. The bouquet is the bride’s ultimate accessory and greatly adds to the overall appearance of the day. The bride’s selected blooms are a way for her to express her personal style, taste, and personality.  They are also an essential complement to her gown.

Summer in Kyoto by Base Blue Cosmetics 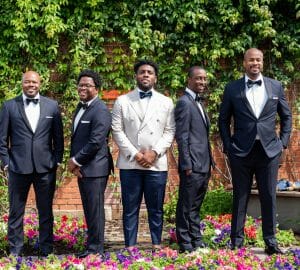 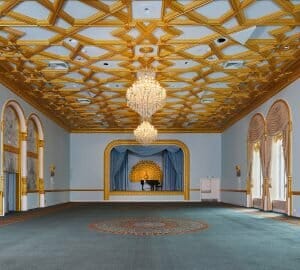