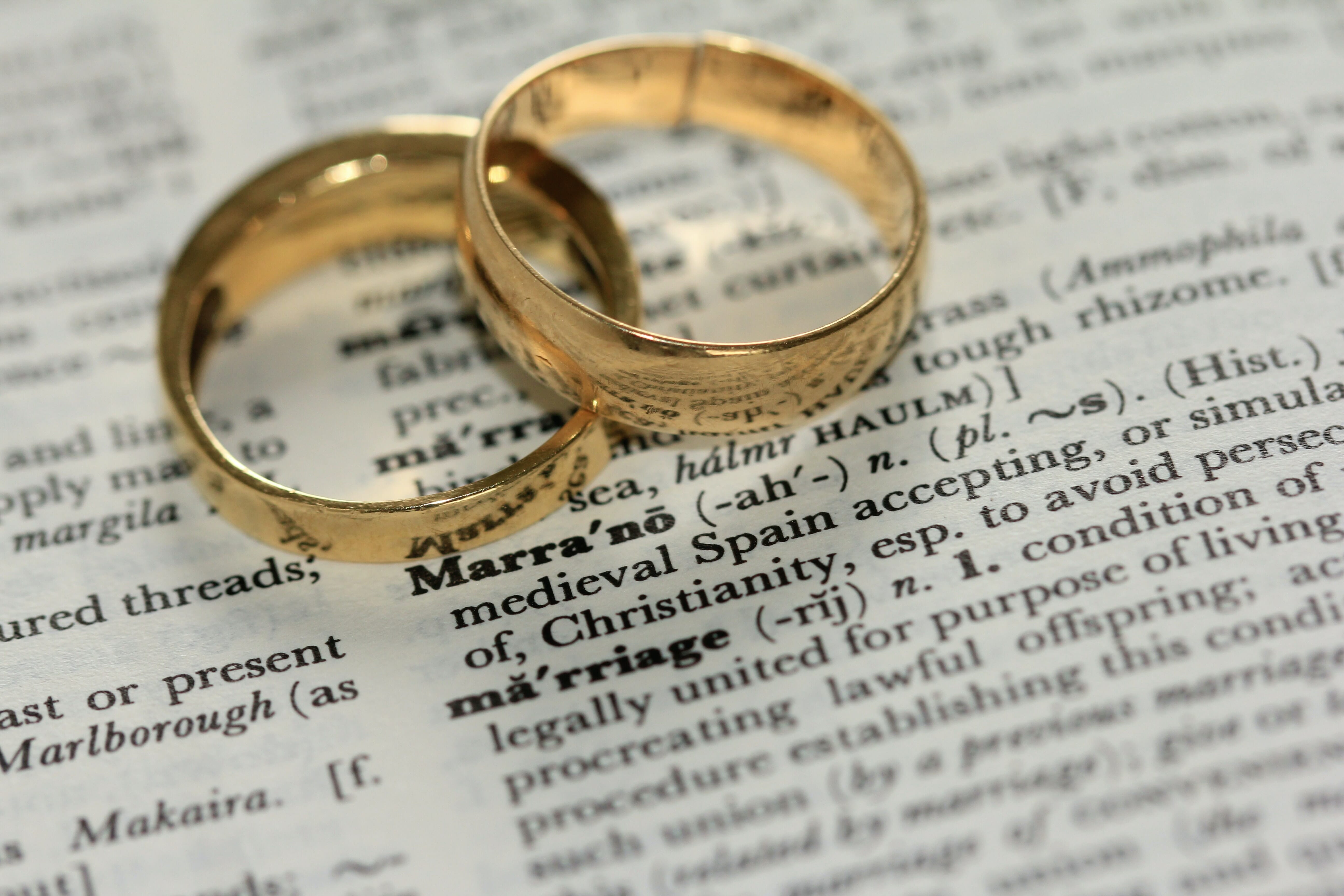 What Does a Wedding Ring Symbolize?

The symbolism of a wedding ring is closely tied in with the symbolism of its shape—a circle. Throughout history, circles have been used as a metaphor for concepts of totality, wholeness, perfection, the self, infinity, eternity, and timelessness.

Circles have also been seen as symbols for God, both in Christian faiths as well as many other religions. Circles have no beginning and no end, and their symmetry has made them symbols for heaven and God’s perfection.

The eternal nature of a circle has also made rings—especially wedding rings—symbols not only of love, but eternal love. By giving an engagement ring or exchanging wedding bands, you are promising that you will love and remain devoted to one another throughout all of time. 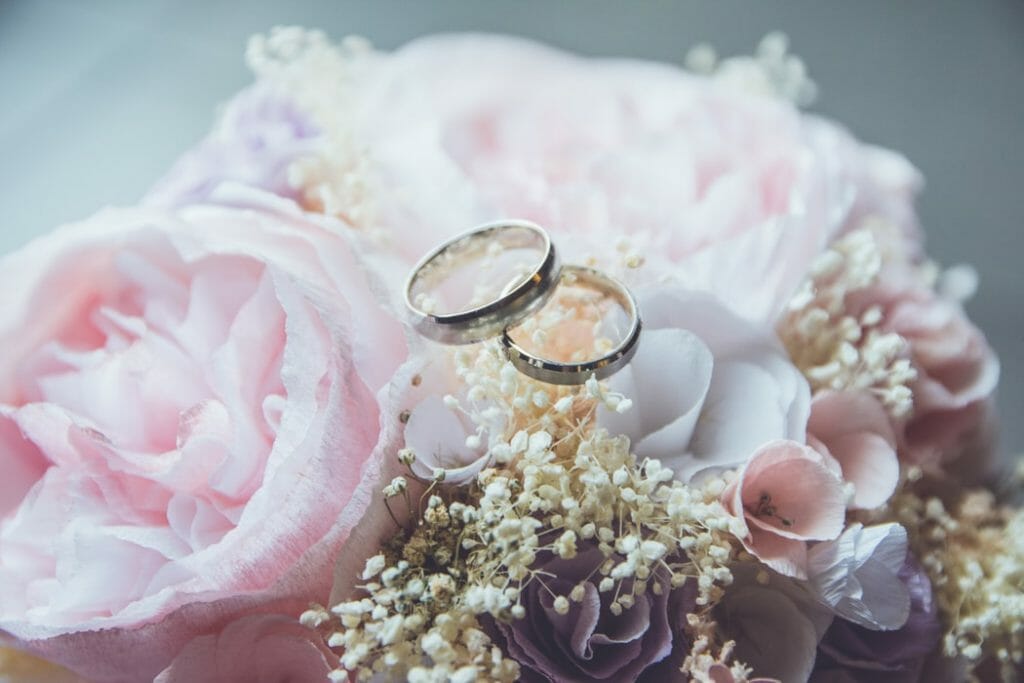 Wedding rings have a long and complicated history stretching back thousands of years. Though giving a ring as a sign of love and fidelity is an ancient tradition, it has changed and been reshaped many times over the centuries. Ancient Egyptians were among the first to give wedding rings, around 6,000 years ago. The tradition was picked up by ancient Greek and Roman cultures, and has waxed and waned in European countries ever since.

Ring styles and materials have changed a lot too. Wedding rings were most often made of leather, ivory or bone in ancient Rome. Even as metal rings began to become more popular, they were typically made of inexpensive metals like iron. Silver and gold rings would be worn only by the very wealthy.

Elsewhere in Europe, wedding ring styles went through a variety of trends. It’s interesting to take a long view of history and see emerging fads that would come and go, just like today. Some old-fashioned types of wedding rings exist now only in museums, while others have left a more lasting influence: 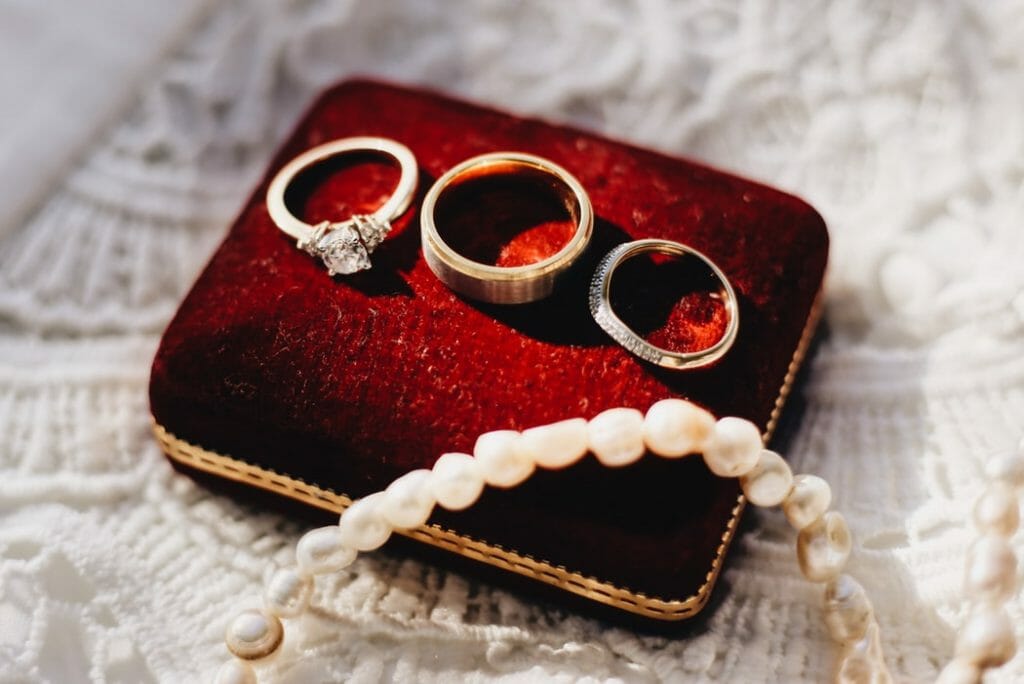 Modern rings are more unique and diverse than ever. You can find rings in almost any imaginable style, made from an incredible range of materials. While plenty of couples choose a classic diamond engagement ring, and wedding rings made of traditional gold or silver, the options certainly don’t end there.

What ring material best tells your story? It could be whiskey barrel wood, Colorado elk antler, Celtic tartan wool, or even handcrafted leather. It could include various types of wood, along with inlays of precious metals or other meaningful materials.

But perhaps more important than the material your ring is made of, is the ring’s purpose. If you’re buying a ring to give to a significant other, consider the meaning behind it. Consider what you want the ring to say. While the options are endless, there are a few basic categories that most rings fall into: 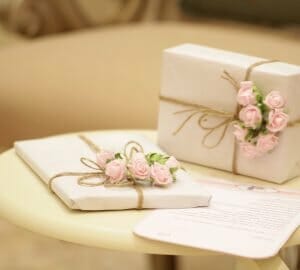 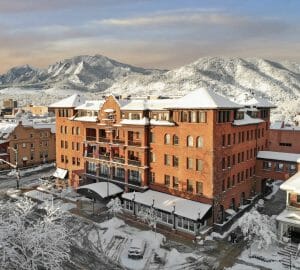 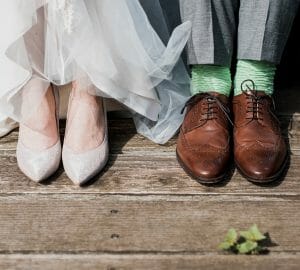