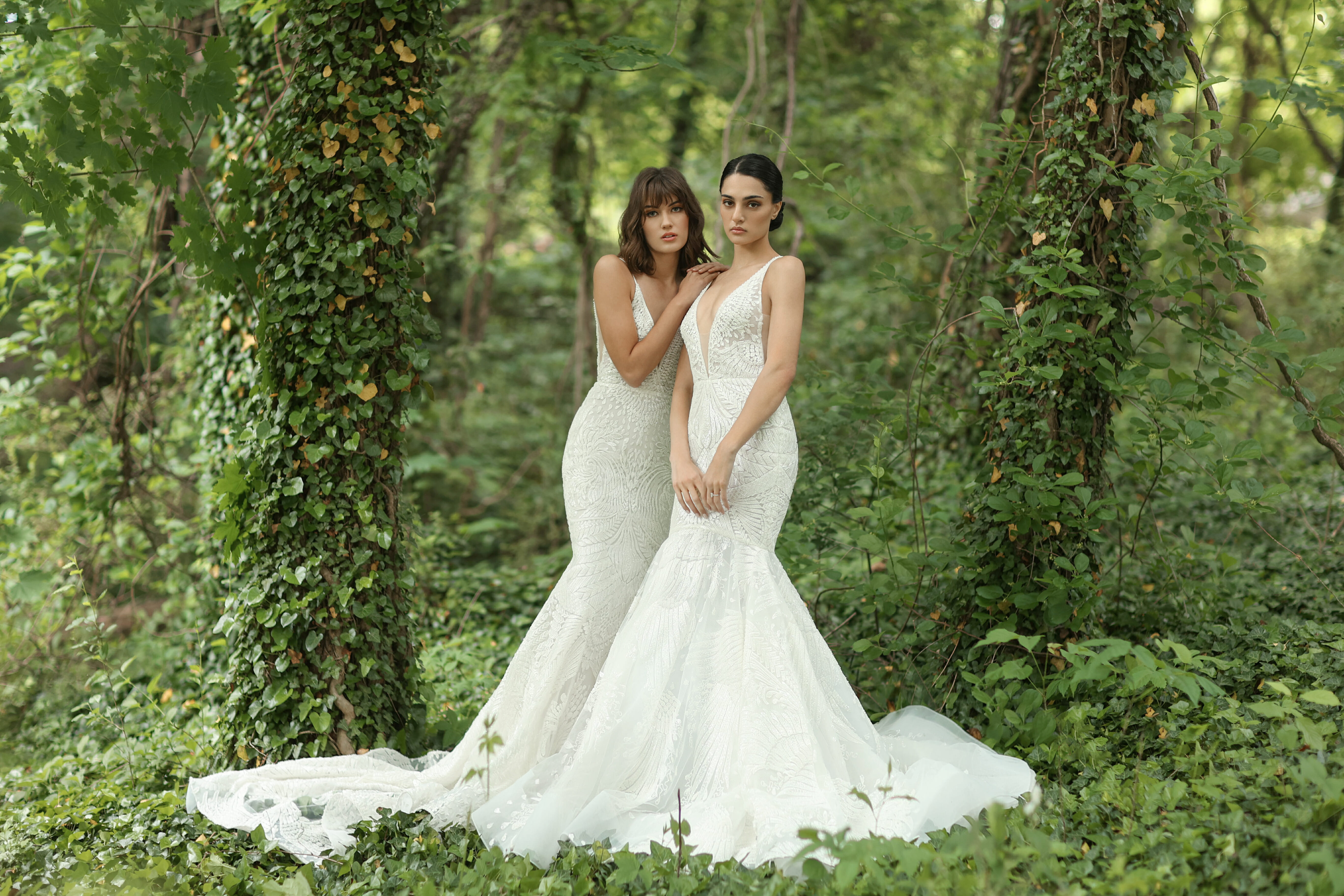 In honor of Latinx heritage month, I wanted to spotlight bridal designer Lazaro Perez and the influence of his Cuban roots throughout his iconic collection.

Growing up in Havana, Cuba, Lazaro originally learned to sew and cut from his mother, a skilled seamstress. When the family immigrated to Chicago, she quickly became known as the community seamstress. “To make ends meet, my mother would sew for the community. Everyone knew her as the person to go to for wedding dresses and more,” Lazaro commented.

“I actually made my senior prom suit from one of my Dad’s old suits. I love the technical part of pattern making – deconstructing something old and constructing it into something new,” stated Lazaro. Lazaro attended the Design Institute of Chicago and later moved to New York where he was an apprentice for bridal house Galina-Bouquet, before joining Richard Glasgow as head designer. Joe Murphy, JLM Couture President and CEO, took note of Lazaro’s talent and soon brought him on to launch his iconic Lazaro collection under JLM.

“The evolution of Lazaro [brand] has been very organic. Every season I try to incorporate something from Spanish culture and there are definitely a few that I get emotionally connected to,” Lazaro commented.

After nearly 30 years in the design business, Lazaro continues drawing inspiration his Cuban heritage for the new Spring 2022 collection which features opulent and exaggerated proportions, intricate beadwork, textured skirts and grandeur shape and construction – a nod to Flamenco inspiration.

A household name among brides-to-be, Lazaro’s designs are frequently seen on TLC’s hit show, “Say Yes To The Dress” and have been worn by celebrities including Mariah Carey, Demi Lovato, and Bethany Hamilton. The Lazaro collection ranges from $3,000 – $8,000. 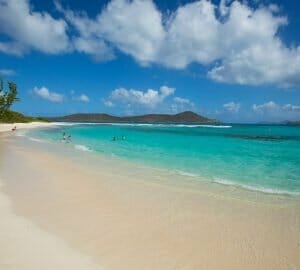 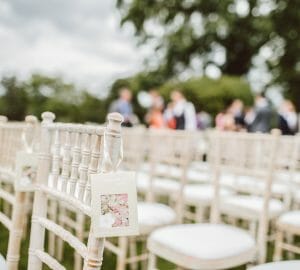 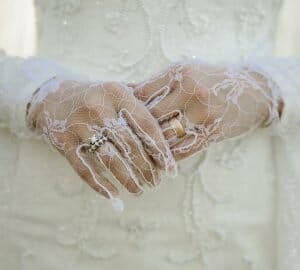