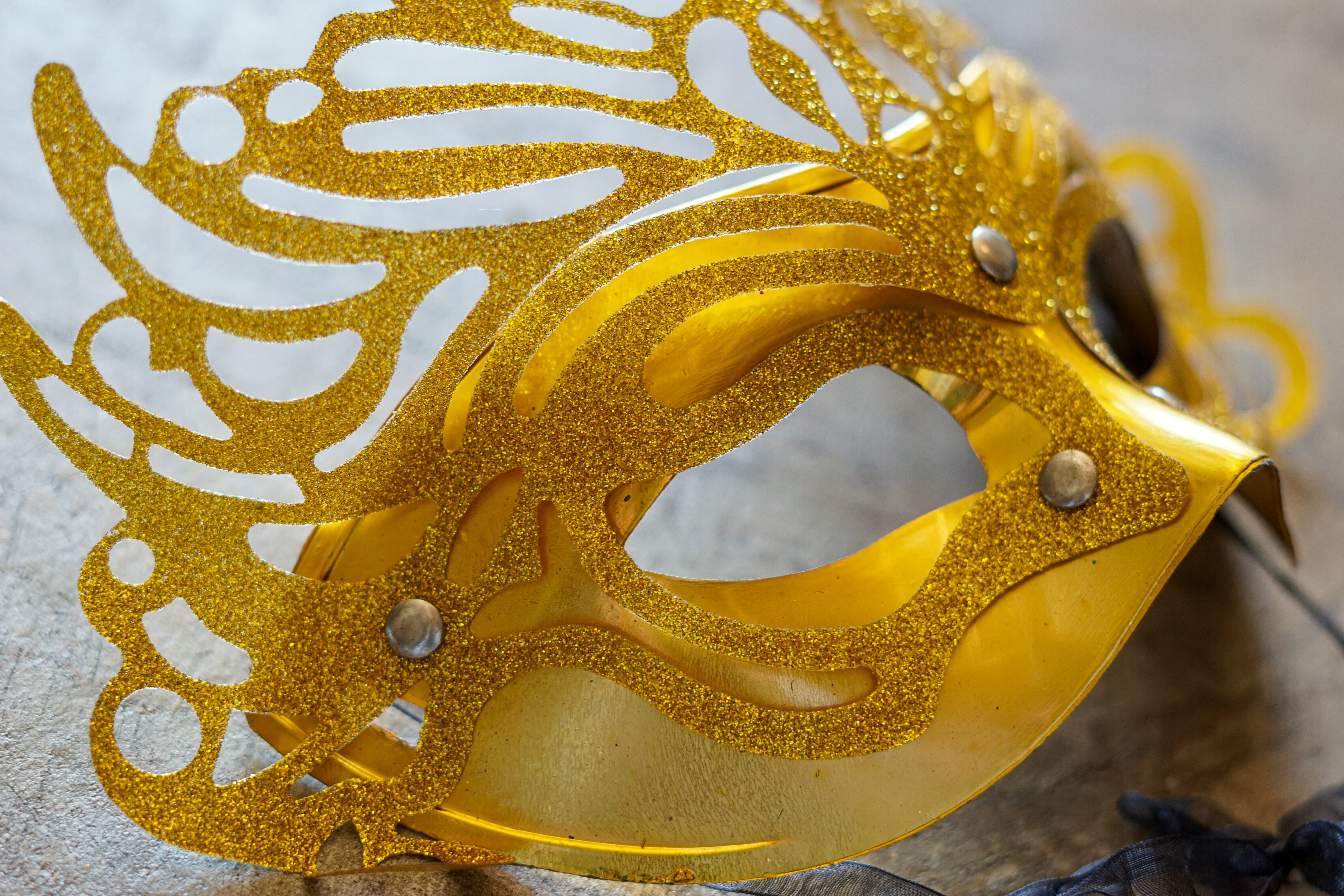 Mardi Gras, also known as Fat Tuesday, is an annual event and holiday celebrated primarily in the south. Many people, especially those living around the 17th-century territory of Louisiane, which included what are now the U.S. states of Alabama, Mississippi, Louisiana, and part of eastern Texas, celebrate the holiday with festivals, parades, and special foods.

It can be an entire season that spans from Twelfth Night to Ash Wednesday, but Mardi Gras really comes to fruition in the last few days, particularly in places like New Orleans.

WHAT IS MARDI GRAS?

French for “Fat Tuesday”, Mardi Gras is both a Christian and cultural holiday celebrated the day before Ash Wednesday. It is the day when Christians can indulge in decadent food and drink before the Lenten fasting season.

BEST CITIES TO CELEBRATE (IN ADDITION TO NEW ORLEANS) 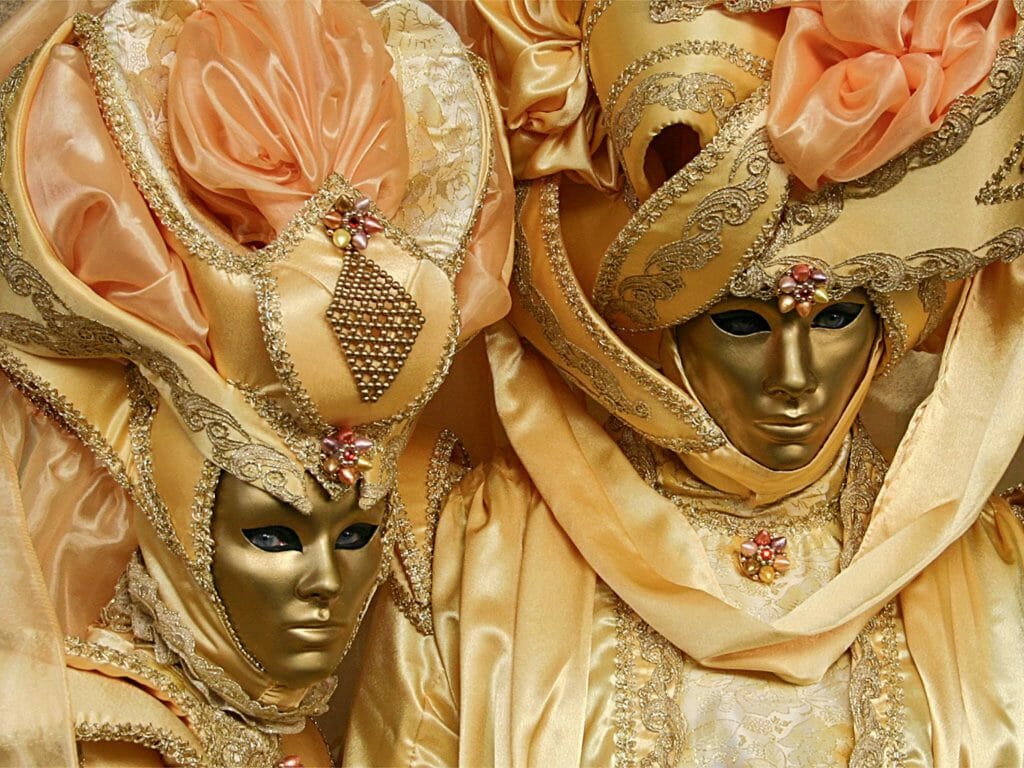 If you want a traditional Louisiana Mardi Gras celebration without the raucous New Orleans crowds, or the excessive New Orleans prices, drive two hours west to Lafayette. The party is still exciting and merrymaking, but not quite as over-the-top as New Orleans. Mardi Gras events begin two weeks before Fat Tuesday, but the final day is packed with multiple parades throughout the city occurring from morning until night. 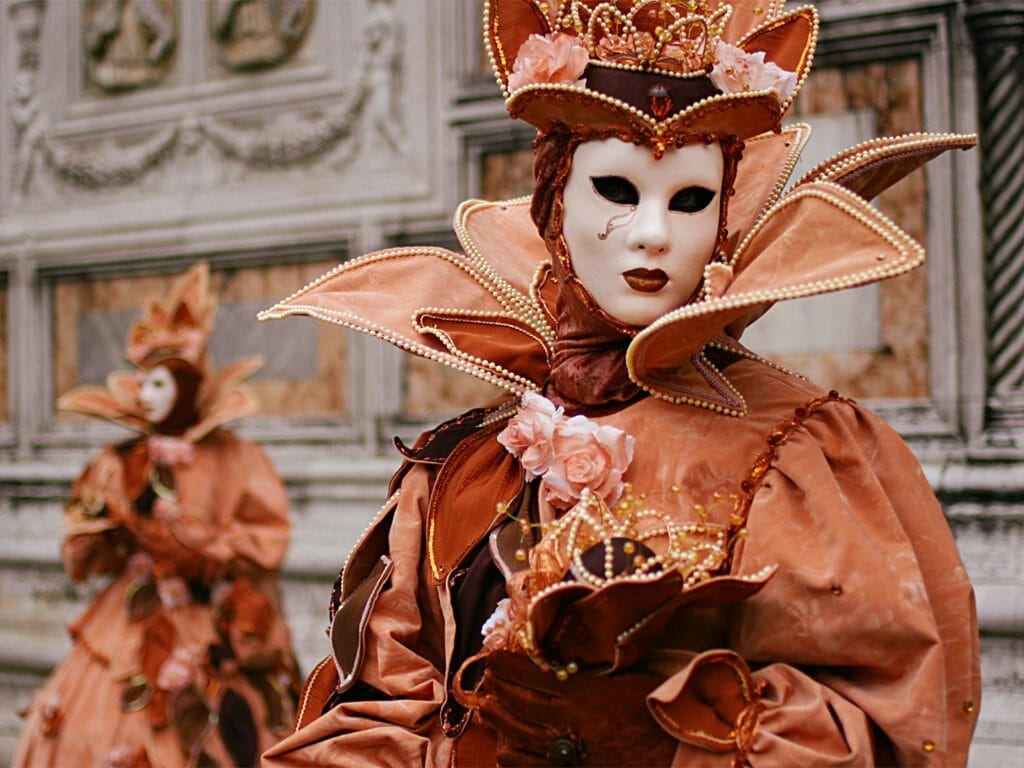 Mardi Gras in Mobile, Alabama, is the oldest Carnival celebration in the United States.  It is even older than the one in New Orleans! The first known Mardi Gras celebration in the United States took place in this coastal Alabama town in 1703. Mobile prides itself on being the birthplace of the American Mardi Gras tradition.  They begin celebrating two weeks before the actual date, and the streets are full of marching bands, ornate parade floats, and performers of all kinds. 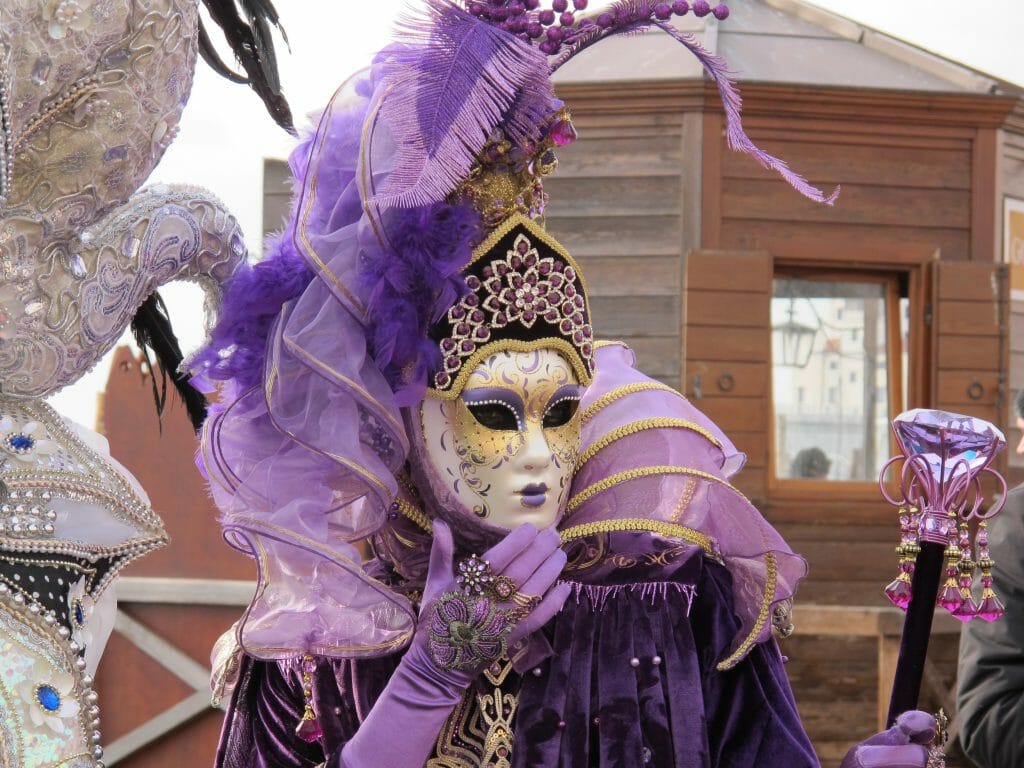 Many people would not connect Texas with Fat Tuesday, but Galveston is home to the third biggest Mardi Gras celebration in the country. While celebrating with the extravagant parades and delectable food and drink, enjoy the festivities on the white sand beaches on this scenic Gulf island. 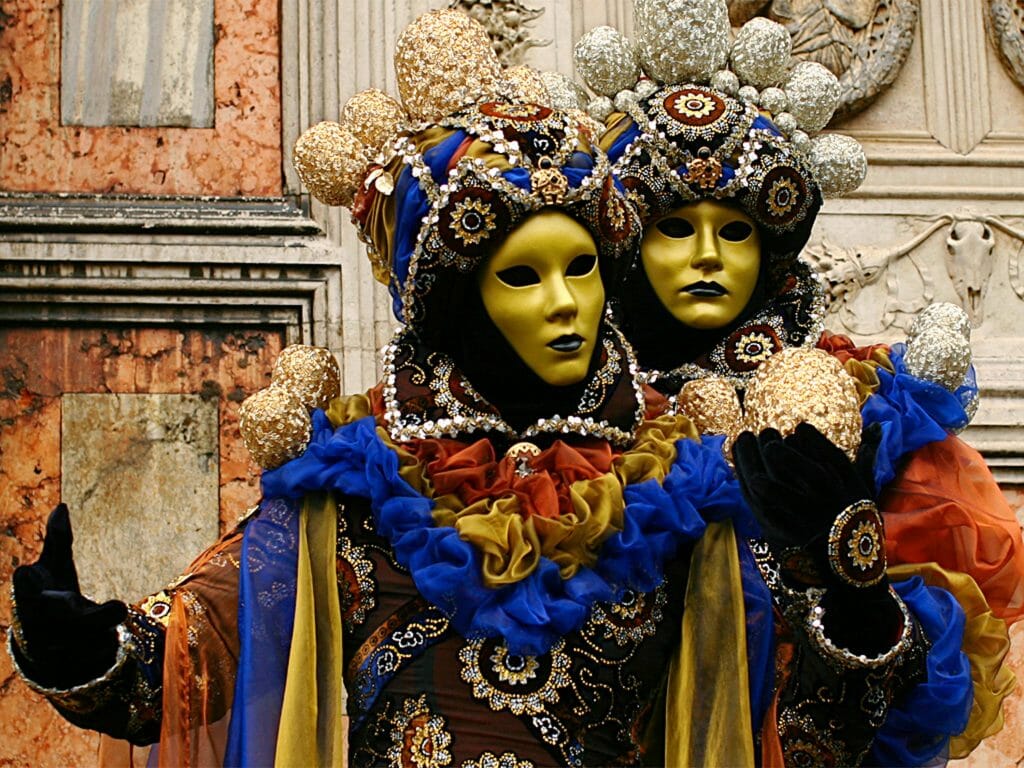 Another city on the Gulf of Mexico with strong Mardi Gras tradition is Pensacola, Florida.  The city hosts two spectacular Mardi Gras parades, one at night with floats that light up, and one during the day that features unique and extravagant costumes. It is usually held from January until Ash Wednesday. 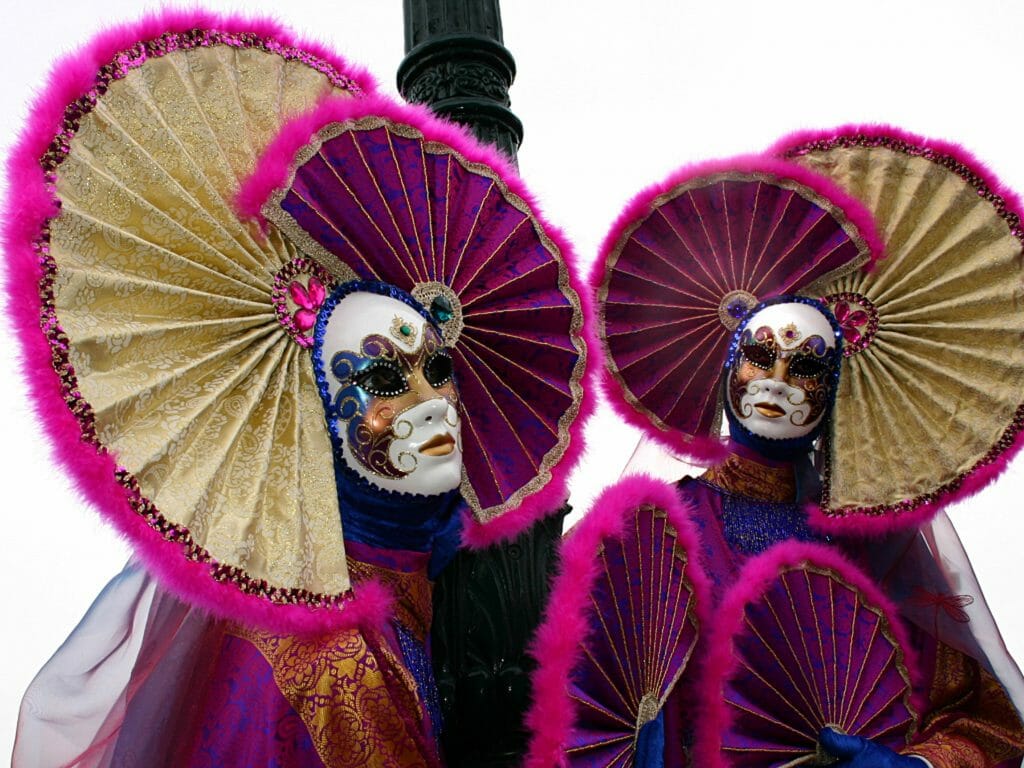 San Diego has one of the most exceptional Mardi Gras parties on the West Coast. The Gaslamp Quarter is home to a gigantic masquerade parade and celebration every year during Carnival. This parade brings over-the-top floats, music, and tons of energy. On the weekend leading up to Fat Tuesday, you’ll find celebrations all over the neighborhood with restaurants and bars joining in on the festivities as well.

Wedding Trends That Are In and Out for 2022 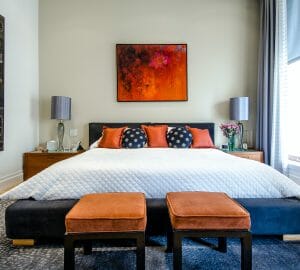 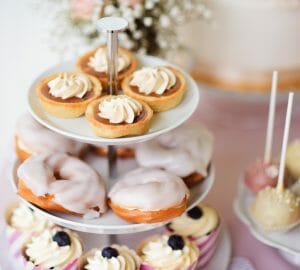 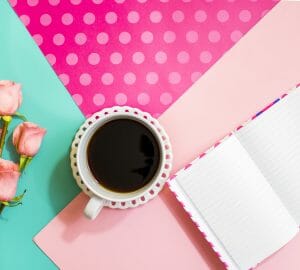