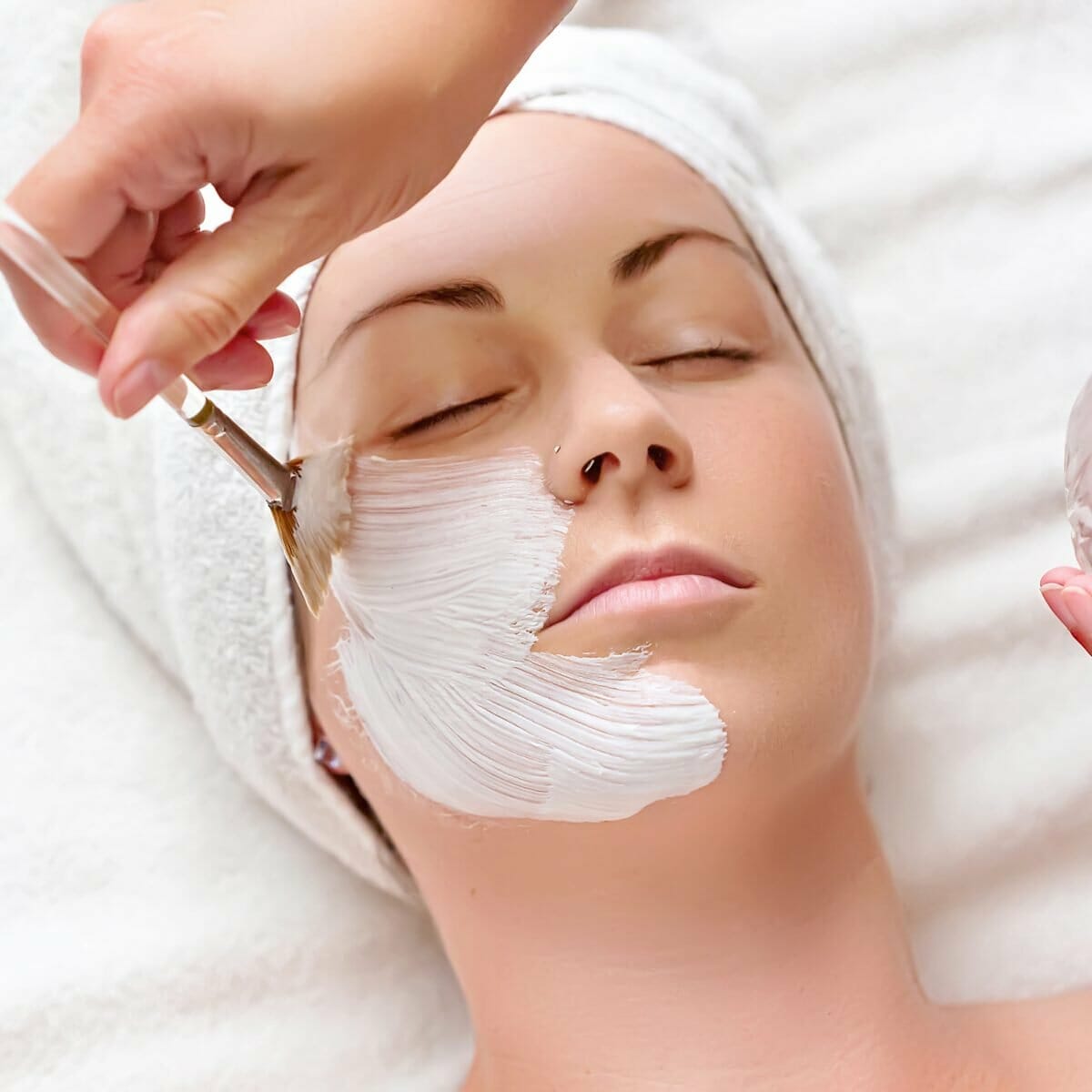 New York is the most beauty-obsessed state in America, new study reveals.

The research, carried out by beauty experts StyleCraze, examined Google Trends data to analyze the past 12 months of Google searches across America for search terms frequently associated with beauty. These terms were then combined to give each state a total beauty score to discover the most and least beauty-obsessed states. 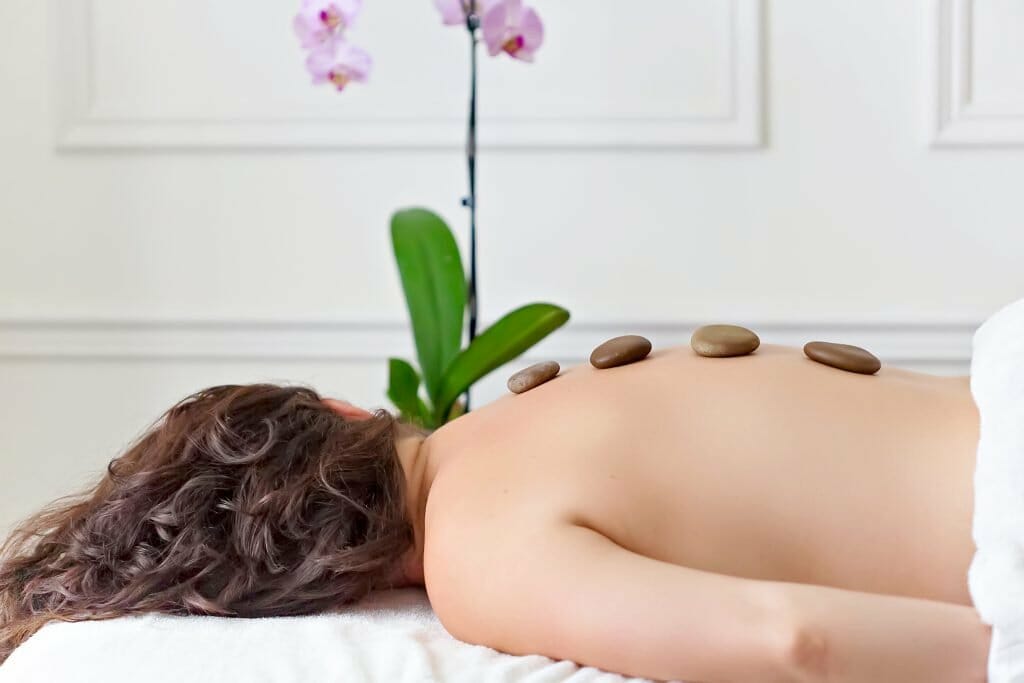 The study revealed that New York ranks as the most beauty-obsessed state in America. With a total beauty score of 682, New York topped the list by a landslide as its population has the highest search levels in the country for the search terms ‘skincare’, ‘makeup’ and ‘hair care’. Additionally, New York residents search for the term ‘body care’ the second most in the country.

California is the second most beauty-obsessed state. The West Coastal state has the second-highest proportion of its population searching the word ‘skincare’ and ‘salon’, placing it second in the ranking. Additionally, California residents search for ‘spa’ the fourth most in the country, giving the state a total beauty score of 615. 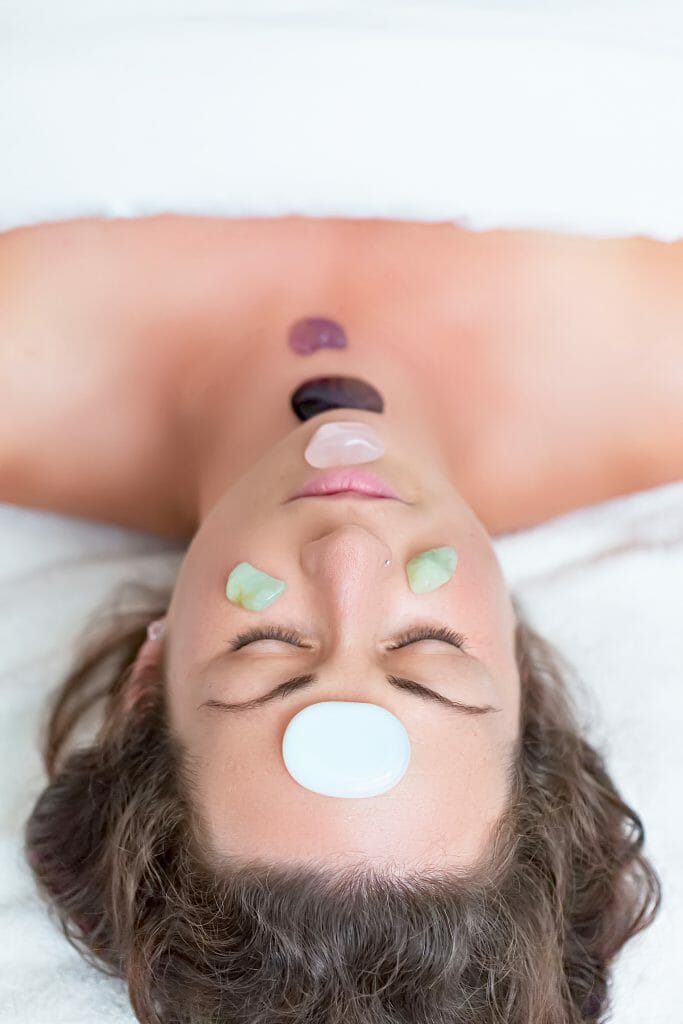 Florida ranks as the third most beauty-obsessed state in the country, with a total beauty score of 608. The Southeastern state has the third-highest proportion of its population searching for the word ‘spa’ in the country and ‘salon’ the fifth most. 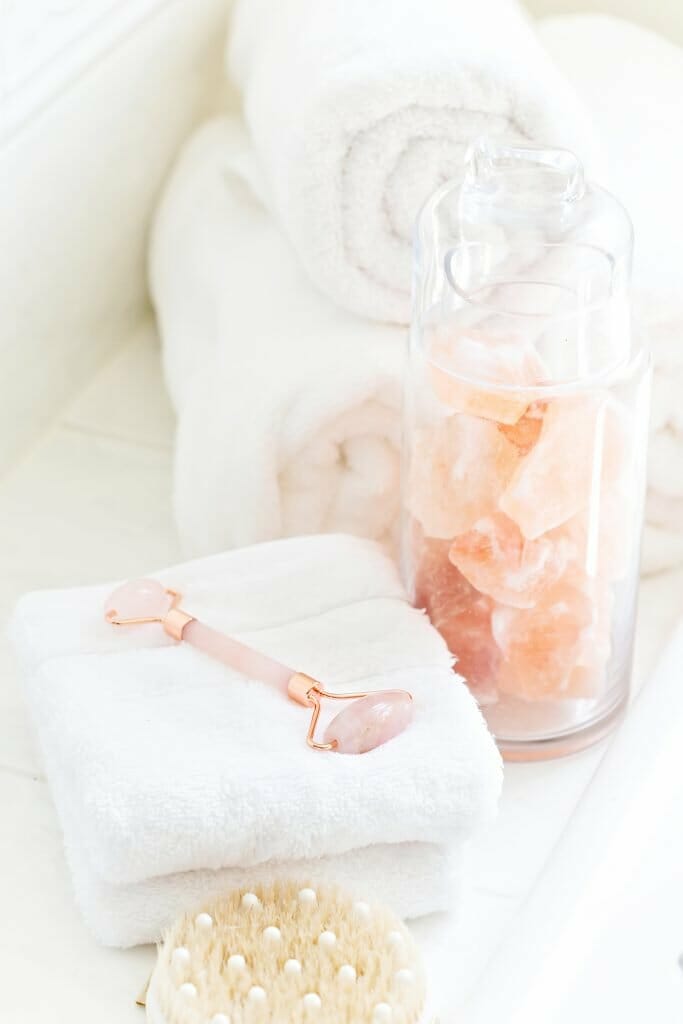 A spokesperson for StyleCraze commented on the findings: “This study provides interesting insight into which areas in the country are the most obsessed with beauty culture, with the differences in search levels providing another example of how where you live can determine how obsessed with beauty you are.

Renowned as one of the most glamorous destinations worldwide, it is easy to see why New York takes the crown as the most beauty-obsessed state in the country, especially as the state is surrounded with an increasingly idealized influencer culture.”

The Most Makeup Obsessed States

Regarding the most makeup-obsessed states, New York unsurprisingly takes the top spot, with the state’s residents searching for the term ‘makeup’ the most in the country. In joint second place are Nevada and Kentucky, both ranking above California, followed by Texas. 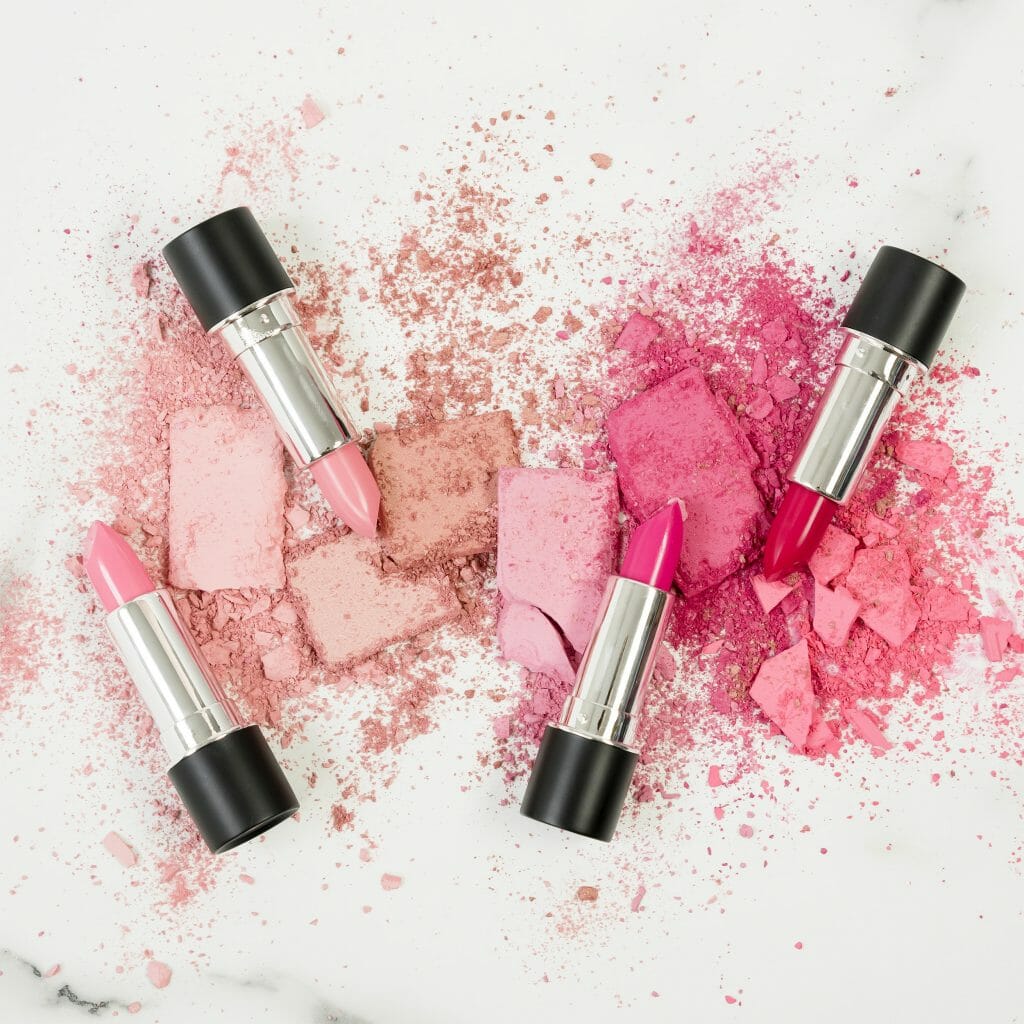 The Most Skincare-Obsessed States

New York and California also rank as the top two respective states most interested in skincare specifically. Interestingly, Hawaii ranks as the third state most obsessed with skincare, despite ranking as the tenth state least interested in beauty overall.

Hawaii’s interest in skincare can perhaps be attributed to popular Hawaii-based YouTuber and ‘skinfluencer’ Hyram Yarbro, also known as Skincare by Hyram, who has more than 4 million YouTube subscribers. 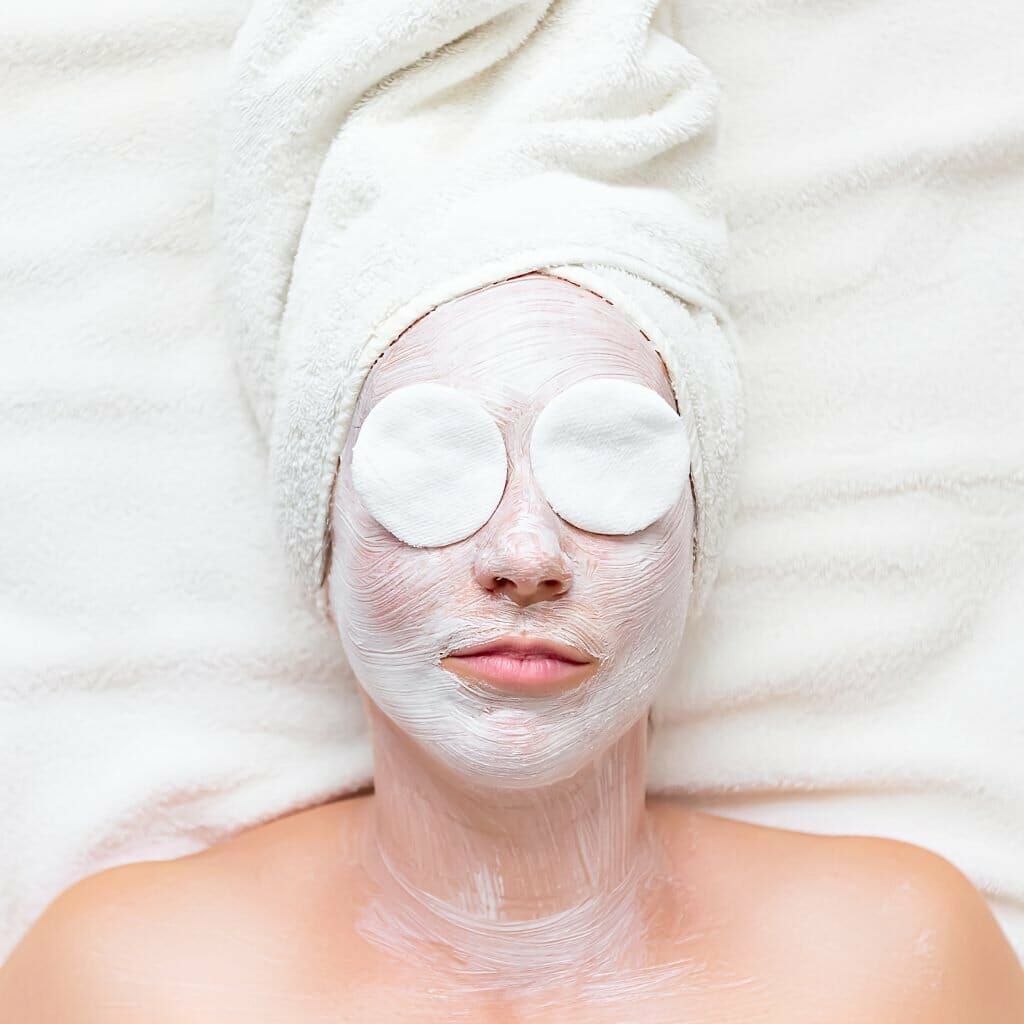 In contrast, Alaska ranks as the least beauty-obsessed state, with the lowest total beauty score of 417. The Western state has both the second-lowest search levels for ‘hair care’ and the second-lowest level of searches for “nails”, making the population of Alaska the least obsessed with beauty in the country.

This study was conducted by StyleCraze, every woman’s one-stop shop for advice on all things beauty, wellness and lifestyle. 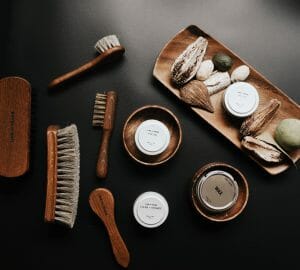 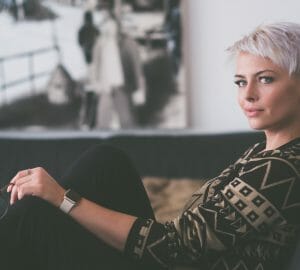 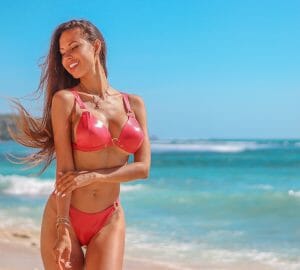